Just as they are in Australia, U.S. architects and their colleagues in the building industry are struggling to develop new and better systems of project delivery. It is no secret that Australian clients have, in significant numbers, abandoned the traditional building procurement method. For a while the project manager system was ‘flavour of the month’, and is still widely used despite its disadvantages. Novation came along as a hot new concept and was embraced by some agencies of the Australian government, in particular as the way to go; again despite its disadvantages.

In the early 1990’s, two of the most influential minds in the U.S. construction industry took some concepts used in part in Japan and Europe, and reshaped them into a concept they called “bridging”. Personally I consider it brilliant. It keeps the best of other methods, while avoiding the disadvantages of those methods. In fact, after several careful readings of the full explanation of how it works, I couldn’t find a single negative.

What is this great system? Wait – first I want to tell you a little about the two men who have put it together: George Heery and Chuck Thomsen. In the 60’s, Heery stunned U.S. architects by developing a successful method of guaranteeing both project cost and time, backing his guarantee with his fees. He went on to create a highly profitable national practice which created a most impressive body of work by his unorthodox methods. He left Heery International – a major firm based in Atlanta – to head up three other design, development and consulting companies.

Chuck Thomsen was president of Houston-based 3D International, with offices in 15 US cities as well as London, Hong Kong and Riyadh. 3D International is an umbrella company providing architecture, engineering, construction management and environmental services worldwide, including such projects as the renovation of the Pentagon in Washington DC, the headquarters for the U.S. Department of Transportation in Washington DC and renovation of Harrods in London.

The outline of the Bridging method takes 12 pages, so you will only get a brief taste here. Very briefly, the system is as follows:

Note that two architects are involved, not one as in a novation contract. The first architect controls the design and the project quality, while the second responds to the contractor’s ability to develop innovative, time and cost-effective solutions. The second architect is architect-of-record.

Heery and Thomsen argue convincingly that this method will save time, provide an early fixed price for a defined quality, encourage builders and manufacturers to improve technology and find cost-effective methods, centralise responsibility and reduce risk – all valuable goals, and all achievable without compromising quality of design or construction.

This brief outline will raise more questions than it answers, but the answers are there. Heery and 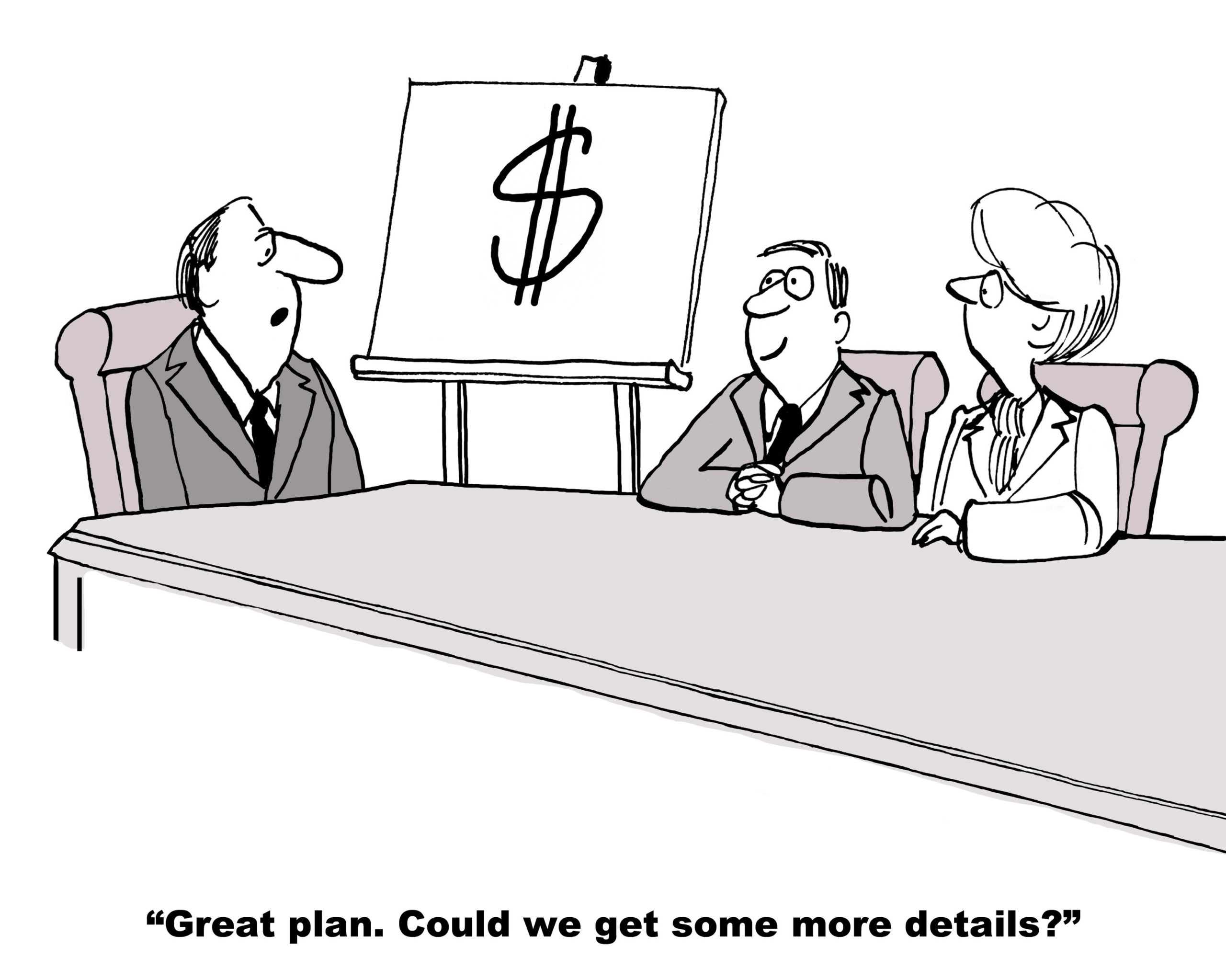 Thomsen have found the common denominator of project delivery objectives, in my opinion.

The Brookwood Group has good description of the Bridging method as a “CM at risk” method:

If you want to know more, email me: cnelson@buildingtech.com.

A version of this paper was first published in Building Today, Sept. 1992