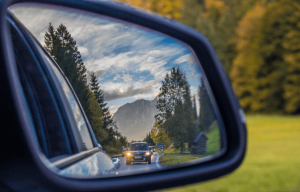 “Those who cannot remember the past are condemned to repeat it” – George Santayana The memory of an organisation is the sum of the memories of the people who work there and who have worked there, to the extent that those memories are used in carrying... 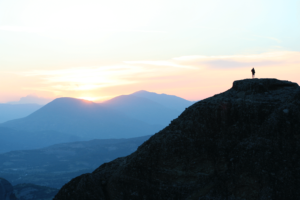 This Too Shall Pass

There is life on the other side of this chasm. You’ll be there, and we’ll be there. We will do whatever we can to help you through – to be stronger, more capable and in better shape to tackle tomorrow’s design & construction projects. Nobody... 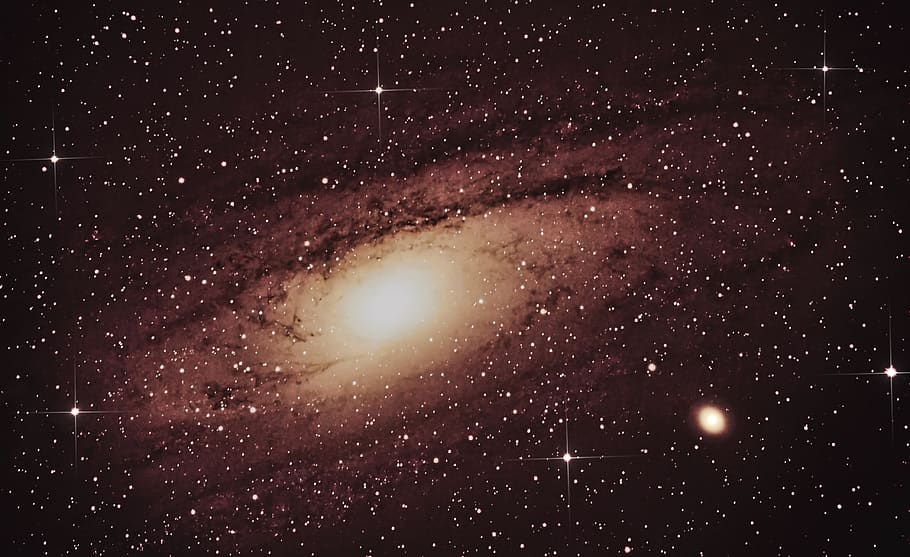 What is a Design Node?

A design node is a locus for focus, where people think and rethink about what design professions are doing. Are you one of them?

One of the definitions for node is “a point in a network or diagram at which lines or pathways intersect or branch”.

In architecture, we talk about “star” architects; often conjugated to “starchitects” – by which we mean the famous ones, who get fabulous commissions, high fees, win awards, and get great press. You know them.

Design nodes are a bit different: they can be big or small; they can be bright stars or dark stars; all but invisible. The key identifier of a design node is FOCUS: the thoughtful burrowing after the essence of a design issue, and sending out those intergalactic messages, hoping that someone, somewhere, will hear them.

My personal goal is to connect these dots of brilliance; to direct attention to their existence, and if possible to amplify their signals. And maybe even to weave them into a cohesive web of knowledge about where design professions are heading, to mark the boulders in the path, to provide maps of work-arounds, and ultimately to assemble the knowledge to help others forge their destinies.

As I think about people I’ve met (directly, or indirectly through their work) that have this focus, I am stuck by the diversity; by the fact that the very nature of focus means you have to narrow your vision to increase your depth. This is a good thing; it eliminates distractions. But it also reduces connectivity, which is not.

Letting my mind run, I think immediately of at least 50 individuals I know around the globe who are, without question, design nodes, in the way I’ve defined this idea. They think. They rethink. They act. They persevere. They change and shape their organizations, and the world around them. They make a difference. As Steve Jobs famously stated his own goal: “To make a dent in the universe”. He did, because he understood that he could.

These 50 +/- are people whose thinking I already know. There are hundreds of others I don’t know, who are doing similar things; having similar game-changing results. I want to learn about them, and where possible, link their thinking. That’s where design nodes become DesignNode. Help me get it right.